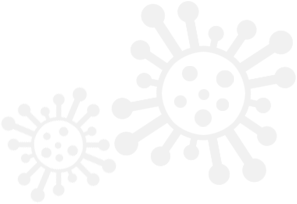 The KCTC accepts bacteria, archaea, yeasts, filamentous fungi and microalgae that can be handled at Biosafety levels 1 and 2.
Strains sent for deposition in the general collection should have been used in work that has already been published or in preparations for publication. Strains deposited in this manner will be available to the international scientific community in both academic and industrial institutions only for research purposes.
General deposit is free of charge.
Please review your legal situation with regards to the Convention on Biological Diversity and the Nagoya Protocol BEFORE beginning the deposit process. (CBD_Republic of Korea)
To protect the DEPOSITOR’s rights and to promote the utilization of biological resources in the field of microbiological research and development, a MATERIAL DEPOSIT AGREEMENT (MDA) should be concluded between the DEPOSITOR and KCTC.